Dr Paraskevi Sakka completed her medical training at the Cambridge University Psychiatric Hospital, UK. Since 2003, she has been Director of the Department of Neurodegenerative Brain Diseases – Memory Clinic of Hygeia Hospital in Athens. Her research interests include pharmacological and nonpharmacological treatments of dementia and the use of Technological Innovations in monitoring and supporting patients with cognitive impairment. She has founded the Athens Alzheimer Association in which has been continuously elected president, since 2002. During the last years she has been active in making Dementia a Public Health priority in Greece. Since 2015, as Head of the Greek National Observatory for Dementia and Alzheimer’s Disease, she has been working towards the development and the implementation of the Greek Dementia Action Plan. 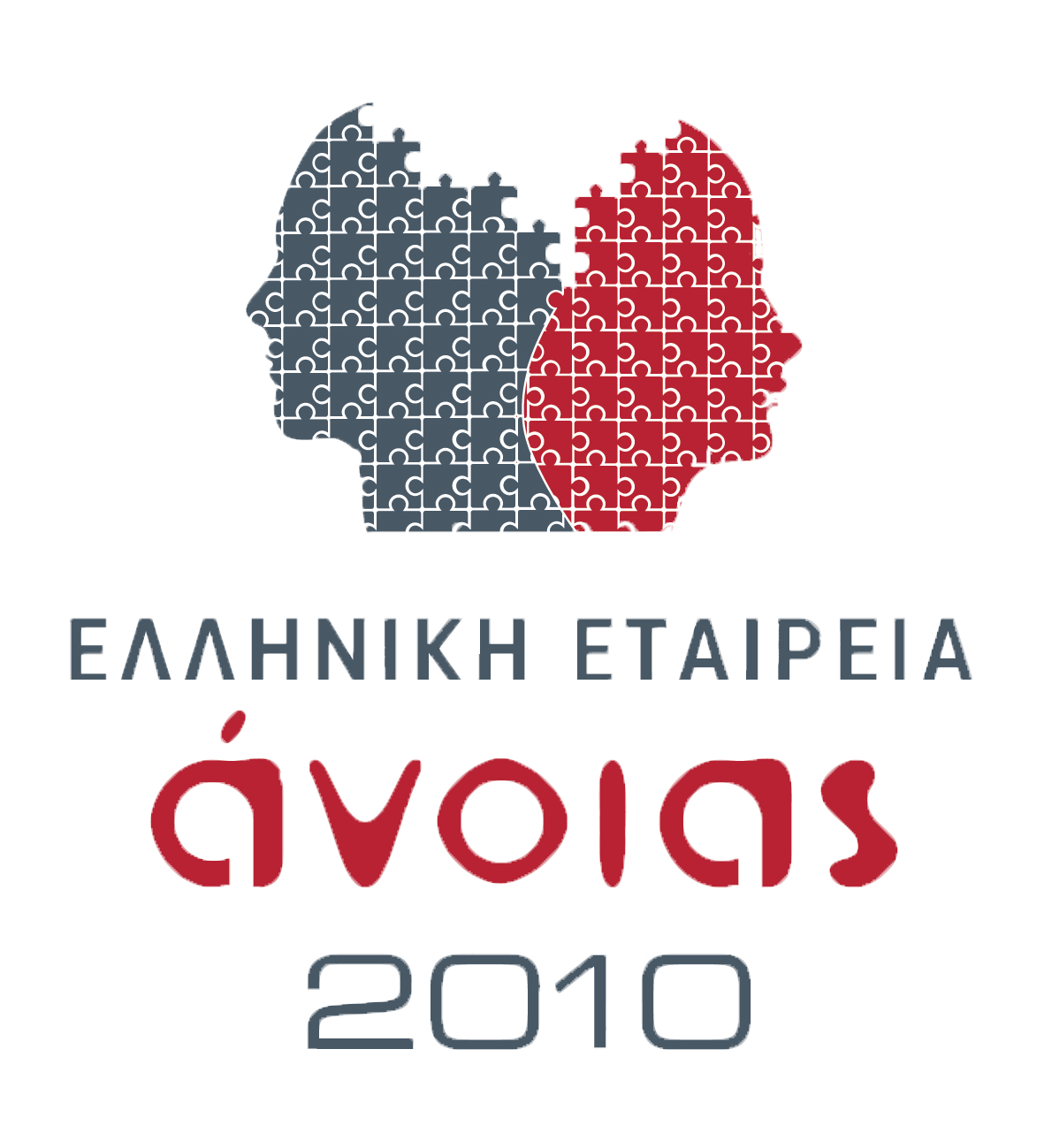 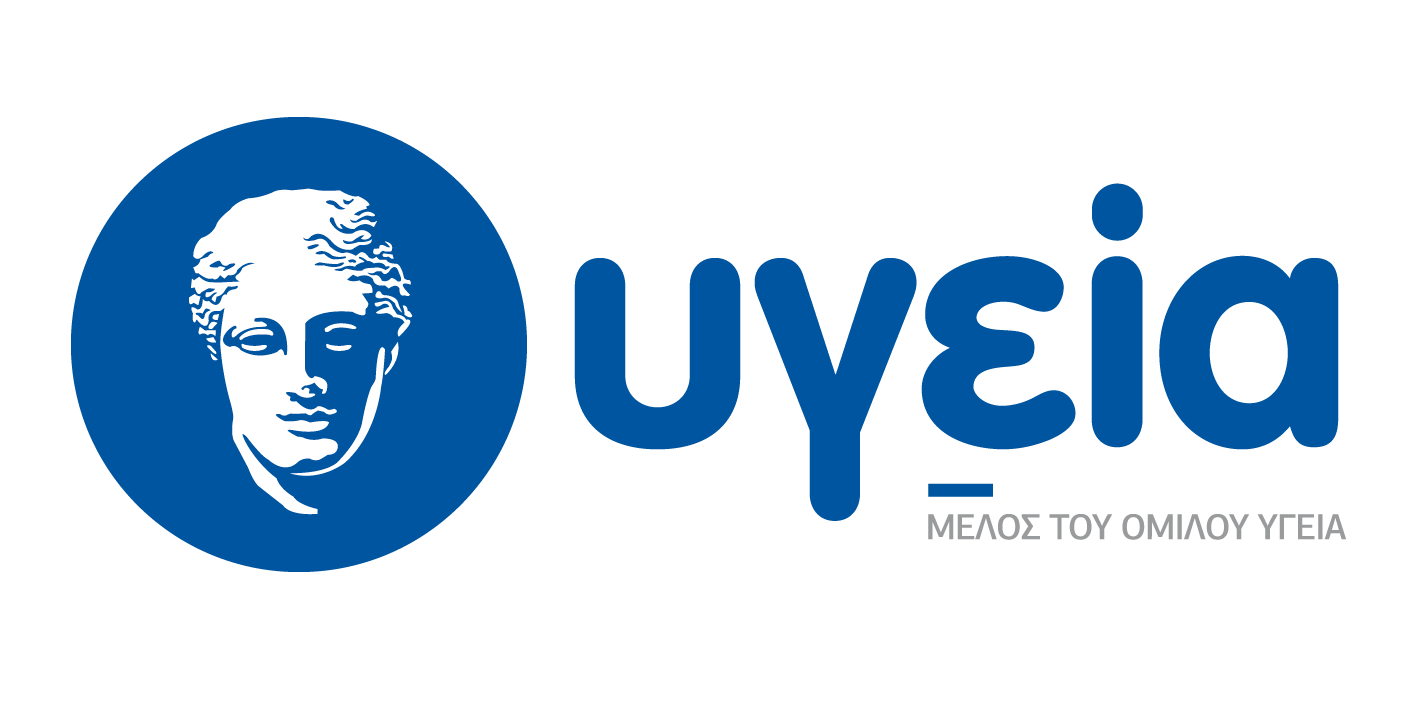